Over 80% of agricultural energy is supplied by diesel fuel. Take a break to explore:

Farmers for Climate Action is a movement of farmers, agricultural leaders and rural Australians working to ensure farmers are a key part of the solution to climate change.

Charlie Prell is a sheep farmer from Crookwell and one of four farmers under the Crookwell 2 windfarm. He is a trong public supporter of the benefits wind farms can bring to small regional communities. He worked as the NSW Regional Organiser for the Australian Wind Alliance from July 2012 until August 2019. He was part of the working group that formed "Farmers for Climate Action". 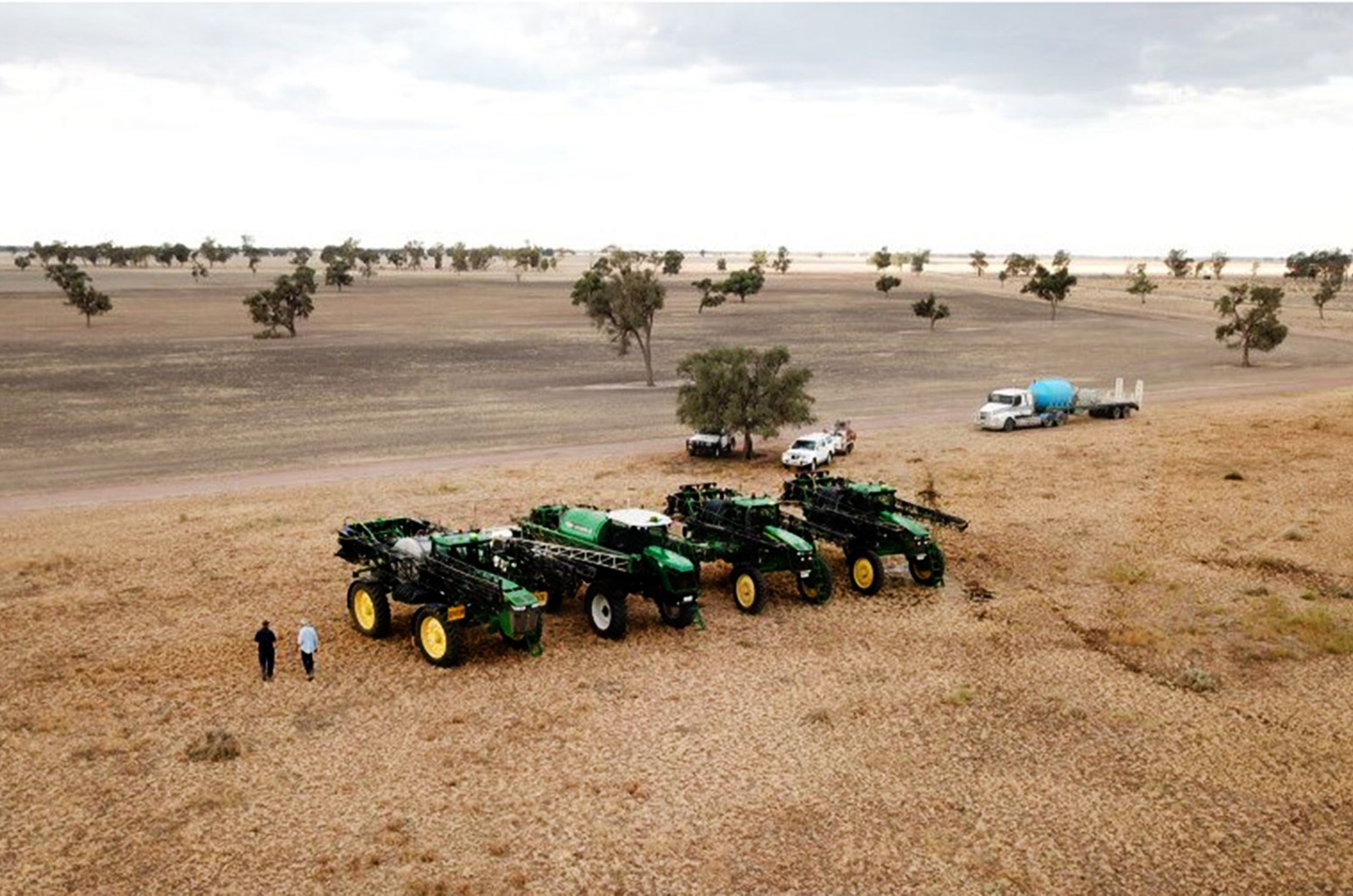 Accredited training delivered in partnership with Craig Day of Spray Safe & Save to experienced NSW based growers, advisors, employees and spray contractors involved in grains and/or cotton production. 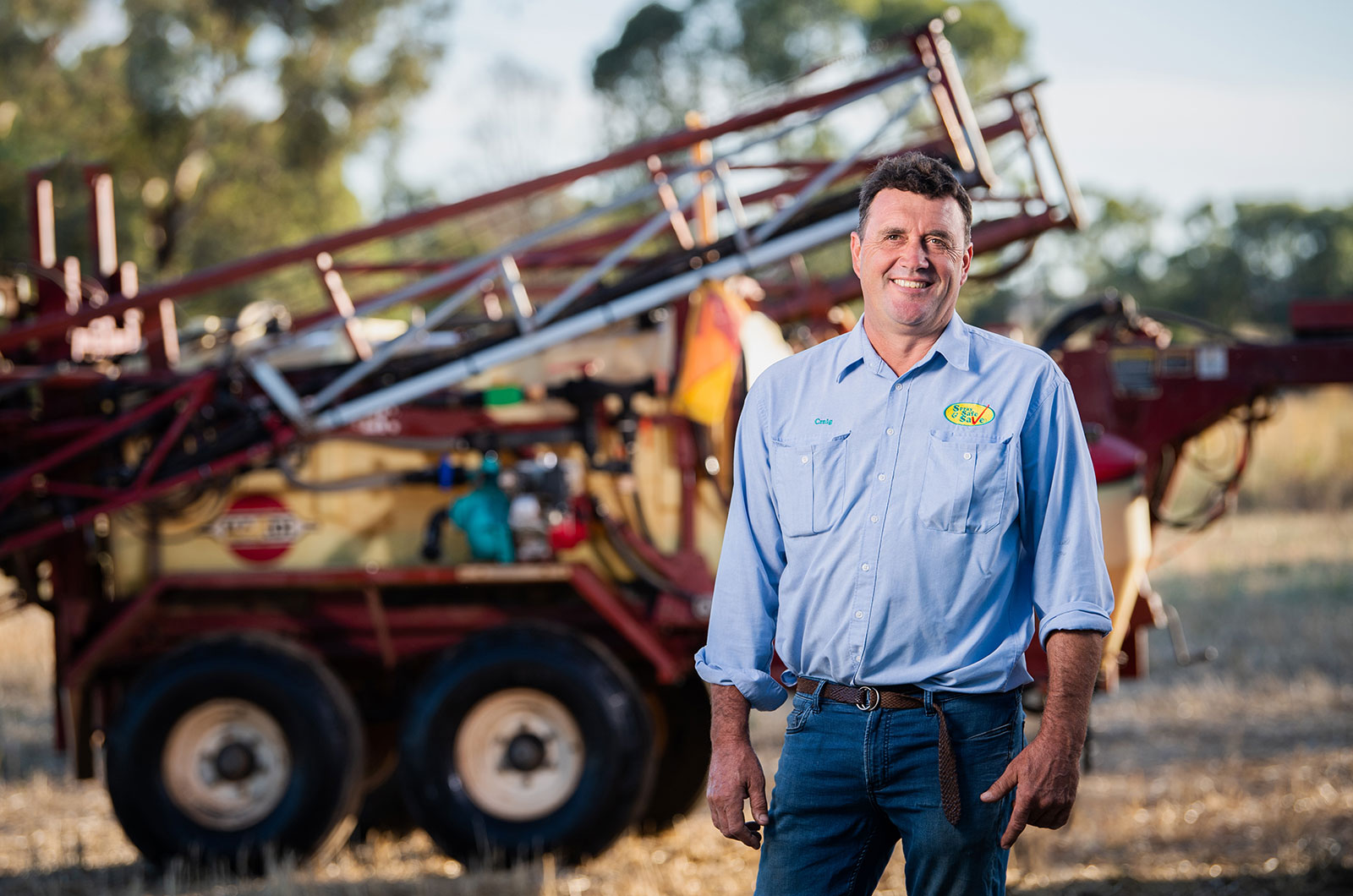 This Level IV Managing Spray accredited training is designed for agronomists/ advisors with a strong interest in broadacre spray planning, setup and application who could specialise in this field for the benefit of their agribusiness. Over 80% of energy consumption in agriculture comes from diesel. Take a break to explore: • What will power machinery in future • What transition technologies are possible • Current and emerging technologies that may shape the future

Over 80% of agricultural energy is supplied by diesel fuel. Take a break to explore: The potential for renewable diesel use both here in Australia and globally

Over 80% of agricultural energy is supplied by diesel fuel. Take a break to explore if current engines get close to zero emissions using low/no carbon diesel renewable diesel.

Over 80% of agricultural energy is supplied by diesel fuel. Take a break to explore options for transition away from diesel reliance.