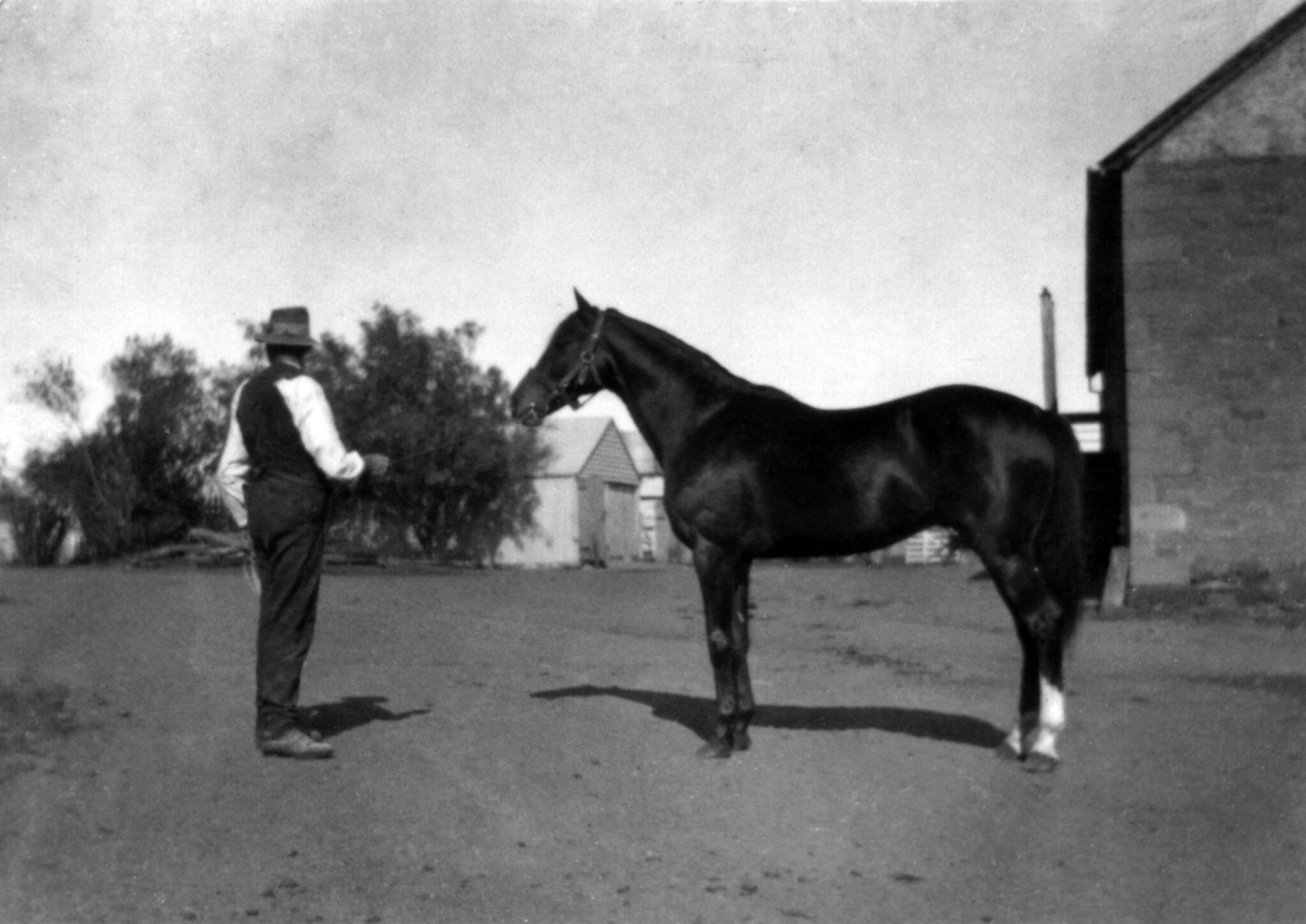 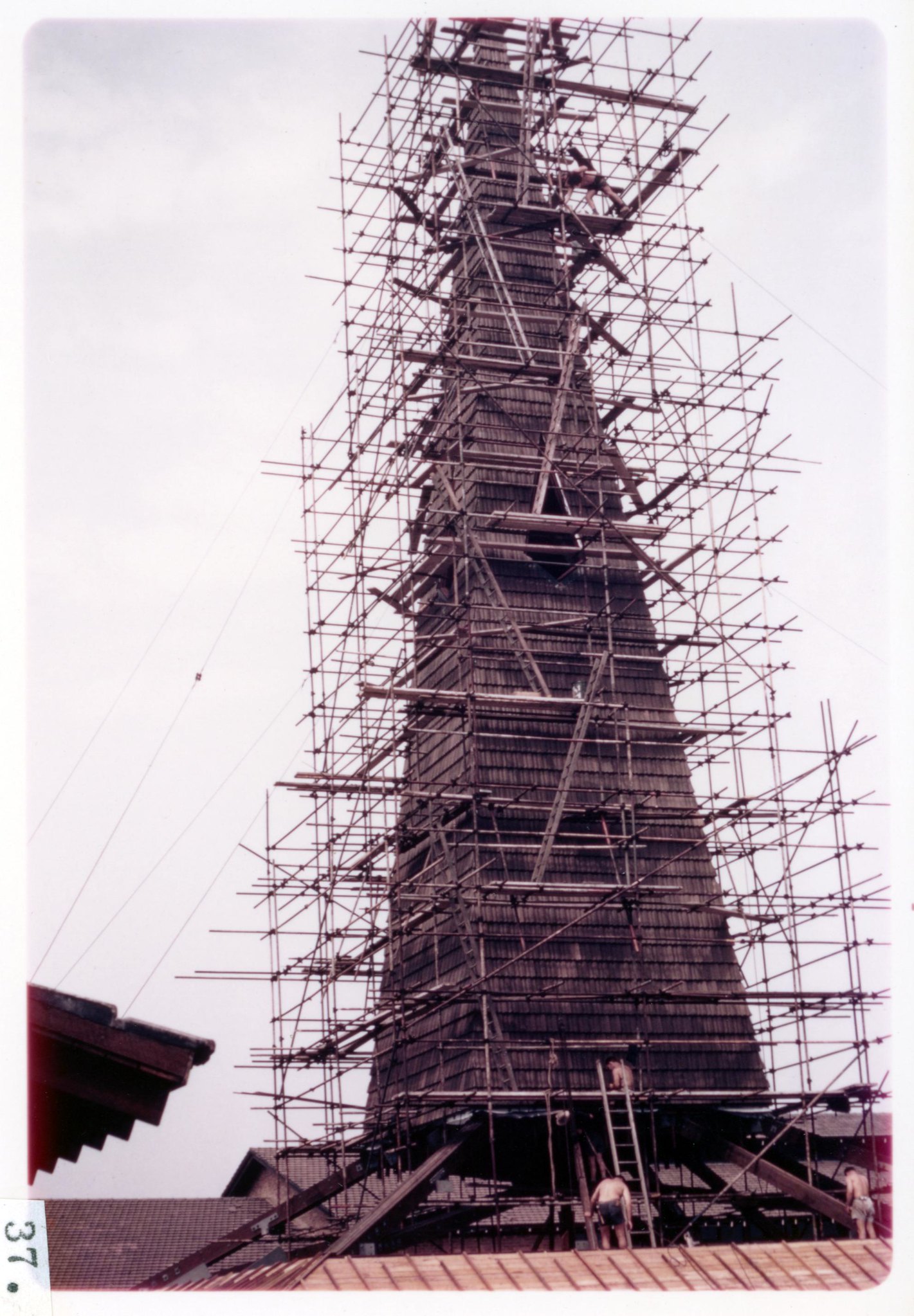 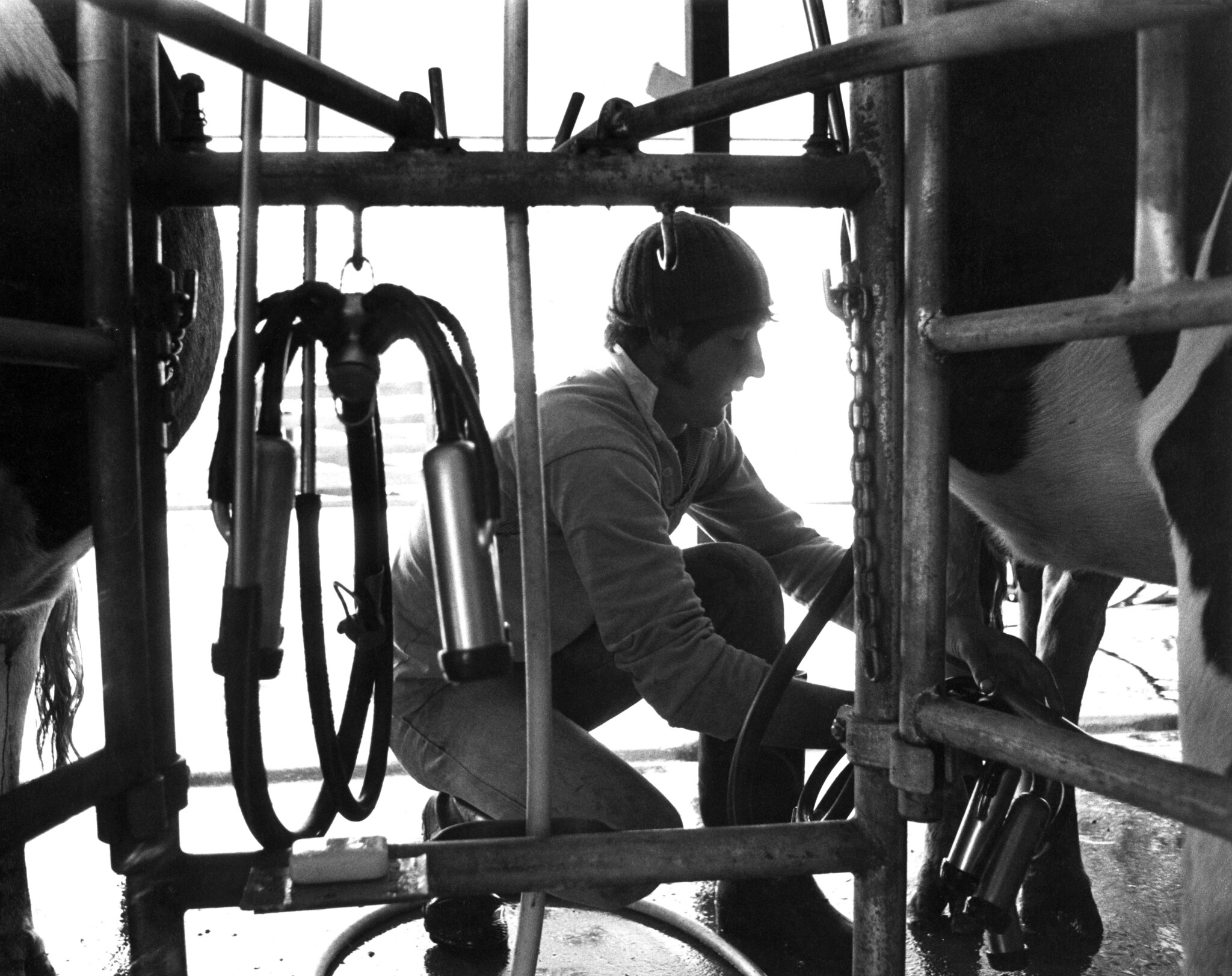 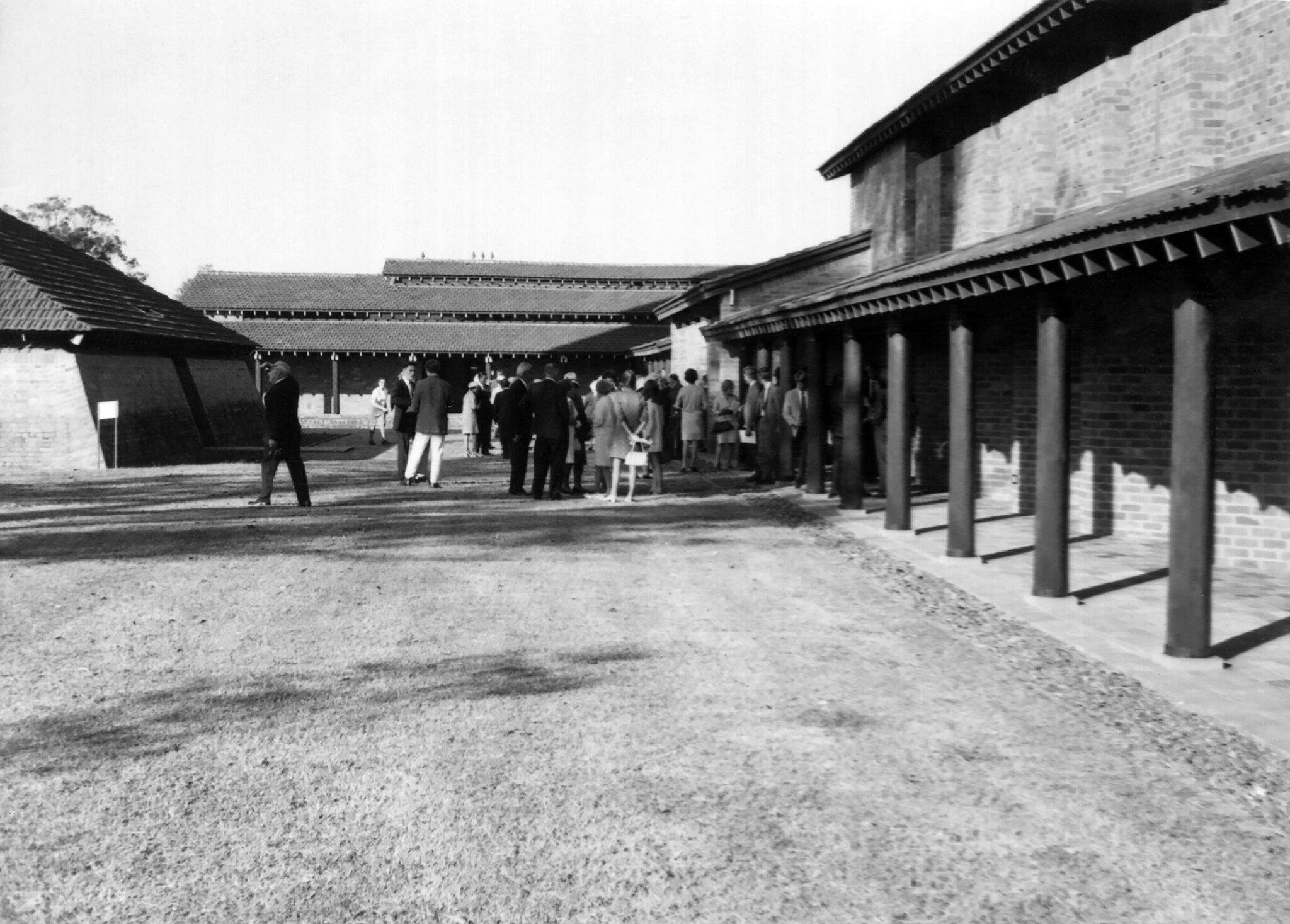 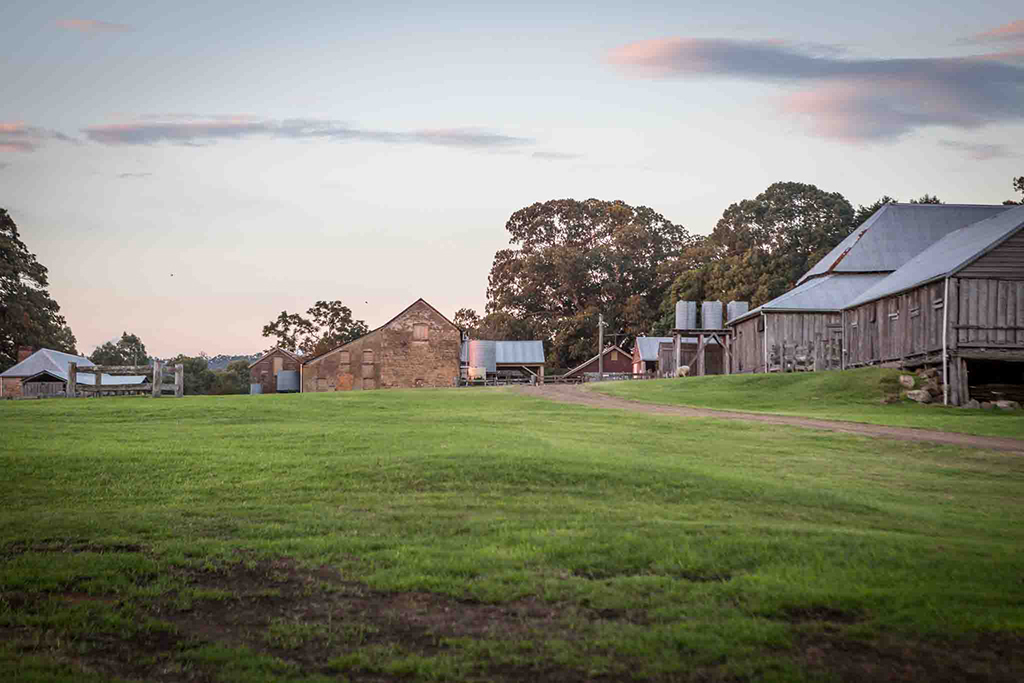 Tocal has a long and proud history, which has seen it established as  one of the foremost agricultural institutions in Australia. Tocal is on the lands of the Wonnarua people. The name ‘Tocal’ is a Koori word meaning ‘plenty’.

Its involvement with agriculture began in 1822 when James Webber took up the property as one of the first land grants in the Paterson Valley. Webber must have been an innovative and farsighted man, as he  set about finding the types of agriculture that could be supported in  the district. Tobacco, hops, grapes, beef and dairy cattle, horses and merino sheep were all grown in these early years.

In 1834 Webber sold Tocal to Caleb Wilson and his son, Felix, who  became sole owner on his father’s death in 1838. Felix built the Homestead in 1841 and it is one of the classic houses of Australia. It  is the centrepiece of a set of buildings that is subject to a Permanent Conservation order and registered in the National Estate.

Charles Reynolds leased the property in 1844. During the next 82  years, Charles, and subsequently his widow Frances, his son Frank and  grandson Darcie, ran Tocal as one of the most important Hereford, Devon and Thoroughbred studs in the country. Frank Reynolds purchased Tocal from the Wilson family in 1907.

In 1926, Tocal was purchased from the Reynolds family by Jane Alexander. The Alexander family at Tocal consisted of Jane (known as Jean), Isabella, Robert, and Charles. By 1939 only Charles remained and he invited his two nieces, Myrtle and Marguerita Curtis to reside with him at Tocal.

They were daughters of his late sister Margaret. Following Charles’ death in 1947, they lived at Tocal until their death just five days apart in 1985, at the ages of 95 and 97 respectively. 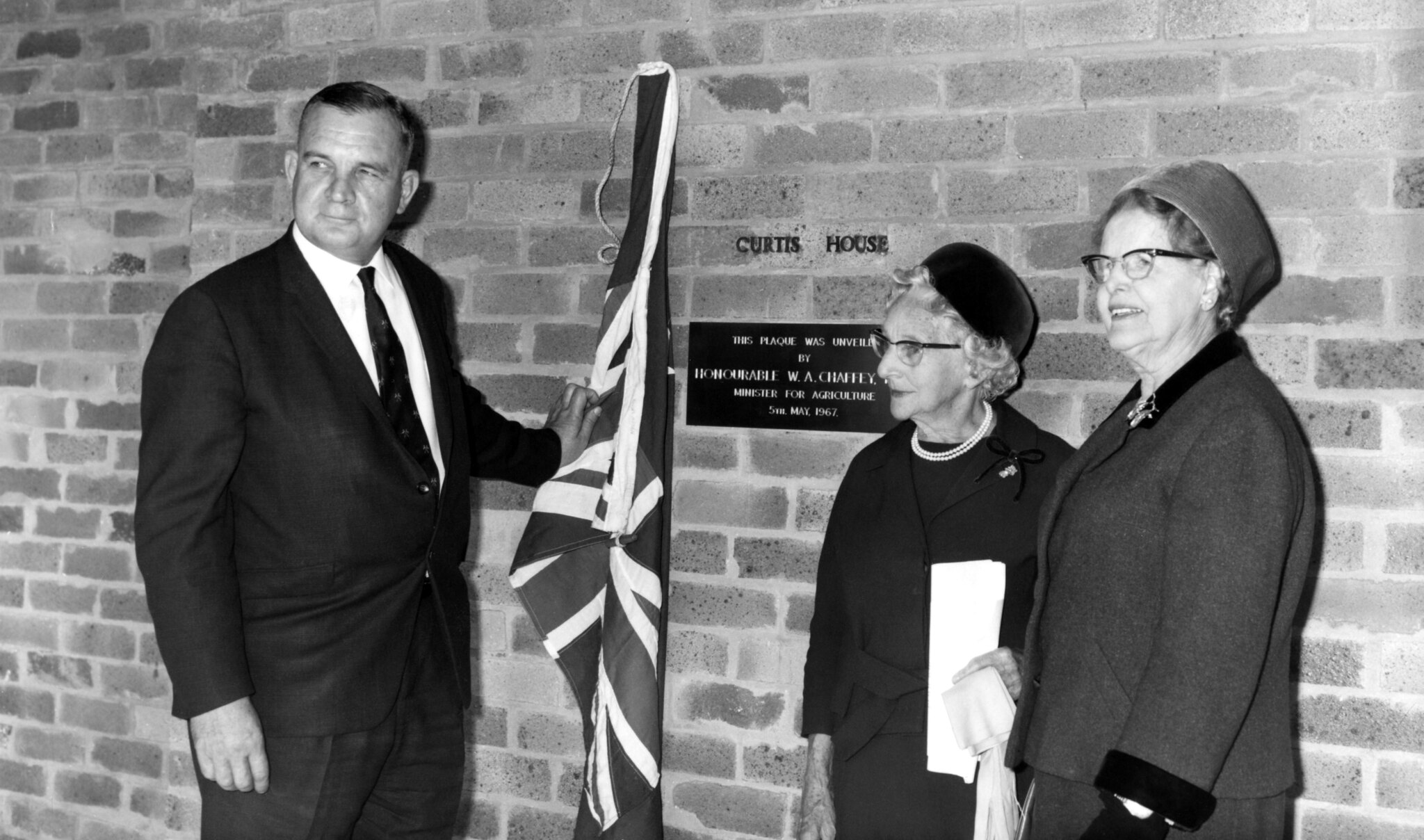 When Charles Alexander died in 1947, he left a very large estate and a particularly detailed and complex will. His intention was that his estate be used to help orphan and destitute children by training them for agricultural careers. However, because of the will’s complexity, an  acceptable proposal for the use of the estate did not come before the  Equity Court until 1963. In 1963, the Presbyterian Church was awarded Alexander’s Estate under a proposal designed by Edward Alan Hunt, law agent for the Church. Hunt’s association with the College became his dominant work and passion during the remaining twenty years of his life. The Church commissioned Ian McKay and Philip Cox, architects, to design the College buildings.

Key advances have been the admittance of female students in 1972, additional buildings in 1974, 1987, 1994, 1996 and 1997, commencement of dairy apprenticeships in 1980, relocation of NSW Agriculture’s Home Study  program to Tocal in 1981, starting Tocal Field Days in 1984, adoption of a problem-based learning curriculum in 1985, public access to Tocal  Homestead in 1987, commencement of Rural Traineeships in 1994, Certificate of Landcare in 1995, National Rural Business Management Program in 1996 and the Diploma in Landcare and Natural Resources in  2000, the launch of the Tocal Agricultural Centre and the Tocal Visitor  Centre (allowing regular weekend access to Tocal Homestead) in 2002 and designation as a Centre of Excellence in Agricultural Education in  2003. The CB Alexander Agricultural College consolidated with  Murrumbidgee College of Agriculture to become one Registered Training Organisation in 2006, known as Tocal College. The College now operates as the CB Alexander Campus at Tocal and the Yanco Campus (formerly Murrumbidgee Rural Studies Centre).

Find out more on Tocal's history through a gallery of images dating back to c1880s through the Reynolds, Alexander and Curtis family collections. 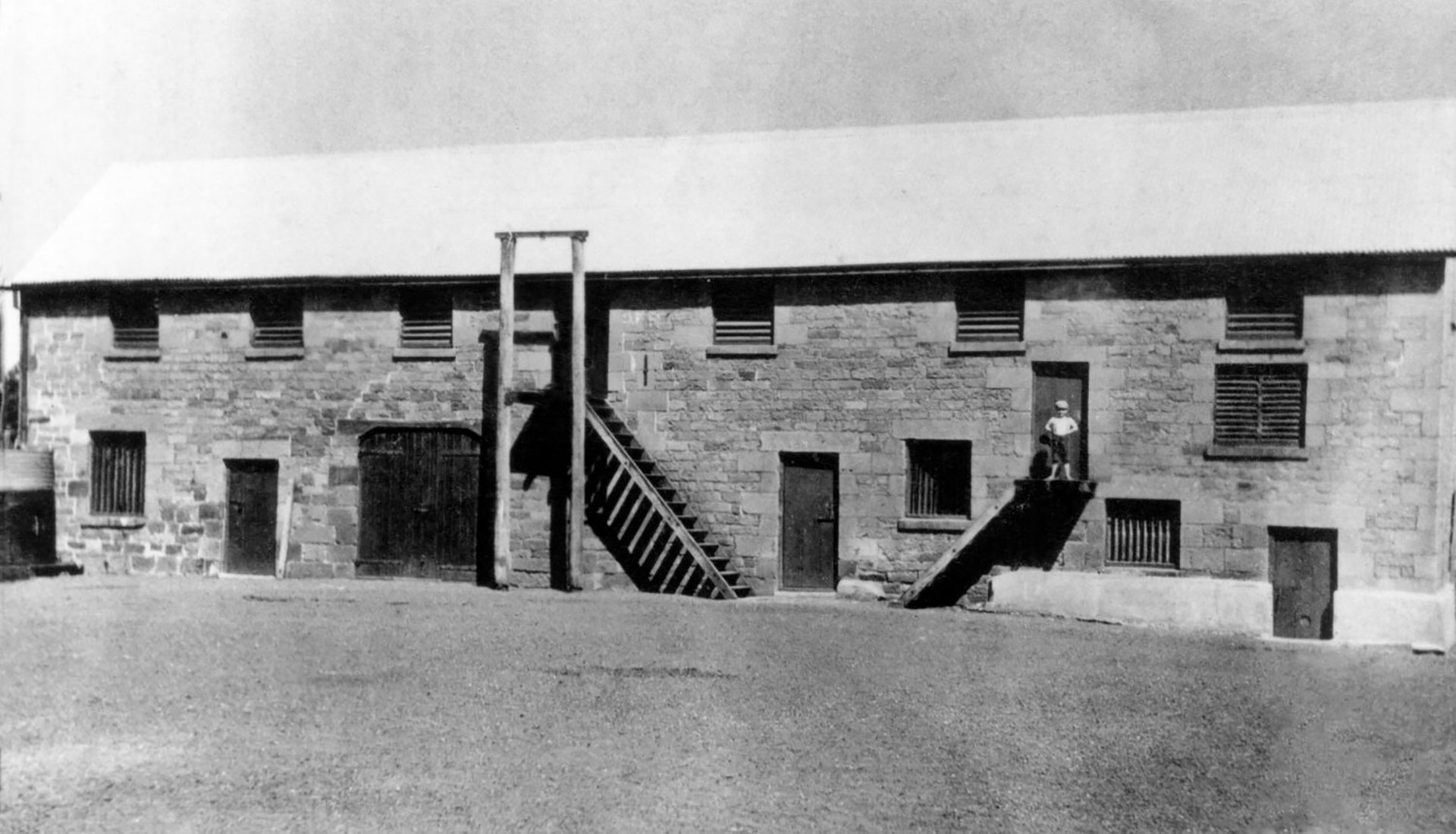 The Tocal property has a long history and evidence remaining across the site tells us about the people who have lived and farmed here. Find out more about Tocal's cultural heritage.